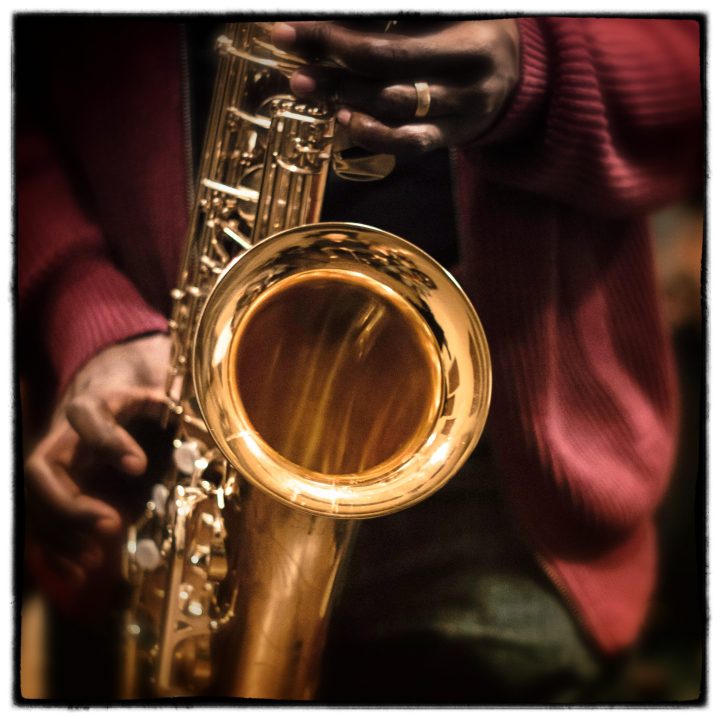 Aaron mumbled, chewed, swallowed. “Trying to keep my weight down. Like Don Ameche only eat one meal a day. Get pretty hungry sometimes. Worth it though. Feel good for a guy of sixty. You look good, Pops. How many years you got on the ole chronometer?”

“Seventysix.” I usually don’t tell anybody by true age. “I guess you can see if you look real hard. I dye my hair, but at least I still have my own.”

“Take it from me, Pops, you look great. Your dye job’s every bit as good as mine was. Before I came up the mountain, after I almost died, I shaved it all off, shorter than when I went into the service, and let it grow back natural colored. Now I’m mostly gray.”

We finished eating in silence till I heard Aaron belch. “Bim, the cook’s from Trinidad.”

“Colorado?” I don’t fly if I can help it. So we’d taken the train from Chicago to Santa Fe which made a stop in Trinidad, Colorado.

“Sabu? I remember his movies from the forties.”

“When I was a little boy, my mom took me to see one of his movies. We didn’t go to the movies much. We was pretty poor…” He trailed off. “Hey, Pops, you want to take a ride in the country?”

“Wait here. I’ll pay and get my truck.” He came back in five minutes. “I parked at the back of the Post Office parking lot. Watch that high step.”

We drove out into the country, every few minutes the road getting bumpier and more rutted, his truck taking it well. Finally, we climbed a steep grade, turned into a smoother yard and stopped.

The view must have looked great. I could feel the wind coming from a long way off. Birds and crickets beeped and chirped and peeped in rhythm.

“I built this house with my own two hands round a tree.” Bells jingled as he opened the door. “Four steps up, Pops.”

Inside felt cool and quiet, had a peaceful vibe.

“Here, sit on the throne.” The large chair, all wood except for the cushion, felt like a throne, with a back high enough to rest my head against and arms like a lion’s paws. “Fit for a king. The King Of Jazz.”

“Made it myself. Made everything in here. I started making guitars. Then I went sort of wood crazy. Made everything out of wood. Tables. Chairs. Trumpets. Thumbpianos. Saxophones. Flutes. Lutes. Want to jam? I think I got something here you can play on.”

He handed me something warm and smooth and curvy like driftwood, but the more I turned it over in my hands the more it came to feel like my axe, like he had found a branch that already had the curves he wanted, then bored it out and helped it to become something you could blow into and get a sound. Only he had used a regular mouthpiece so it worked just fine and sounded like a giant muted recorder like little kids play in grammar school.

We played the blues, at all tempos in all keys. When I soloed he put down a beautiful bed of chords reminded me of what Johnny Smith or even Django might have done. I vamped or played a bass line when he soloed. The man could play! I would have hired him on the spot but I knew he would have turned me down. He had too good a thing on the mountain.

We played the blues for a long time, some slow and some stepping and some grooving. After a while, we shared some smoke, then played some more blues. Then he said he’d better get me back to town before it got dark. “Want to give you this instrument, Pops. Can’t think of anybody playing it after you.”

“Why, thanks, Daddy-o.” I felt genuinely moved. I’d come to like its mellow sound. “Every so often I’ll use it in my show. It’ll be a novelty like one of those strange instruments Roland Kirk used to blow.”

He laughed at that. My hand on his elbow, we walked out to his truck. He dropped me at the front door of the Taos Inn and left quick.

In the lobby, the fellas in the band all gathered around me. “Where you been, Mr. Washington? We was worried. Thought somebody might-a kidnapped you.”

“Kidnapped me? What for?”

“The money, Pops. Ain’t you heard you a national treasure?”

“You want a raise or something, Charlie?”

“What’s that you carrying, Mr. Washington? Looks like a wooden—-”

“What kind of sound it got, Pops?”

“Must be his middle name.”

“Why you say that, Brownie?”

“Cause look here fellas, he signed it. E.A.P.95. Got any idea what that stands for, Mr. Washington?”

I didn’t tell the fellas what I thought. Aaron had too good a life on the mountain top for me to ruin it for him. But I think you know what I think…